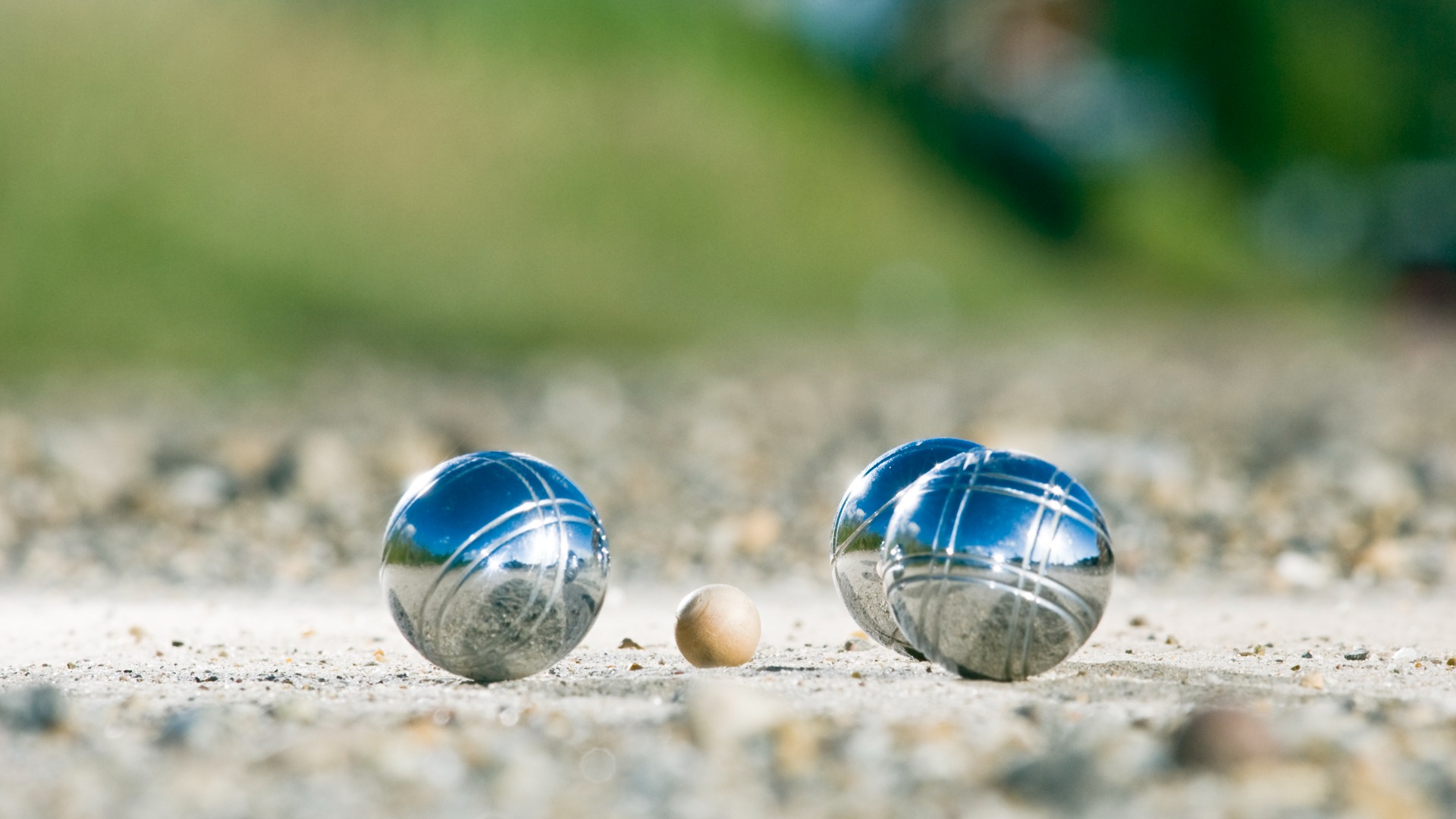 Mauldin City Council July 19 approved a resolution calling for a public hearing with the planning commission on the thrift store limitation in light and general shopping districts, redevelopment districts, and trades and commercial services districts. The hearing has not yet been set.

According to the proposed ordinance, “additional thrift stores in the Town of Mauldin may be inconsistent with the objectives of the zoning ordinance to protect the quality and appearance of properties” in the aforementioned neighborhoods.

The project will be in two phases and the upgrades include concrete, masonry, doors, finishes, electrical, mechanical and plumbing.

City Council previously allocated $ 200,000 for renovations to the new facility and $ 60,000 for its purchase.

APPROVED: Maintenance agreement with the South Carolina Department of Transportation for the Bridgeway Station pedestrian bridge

City Council approved a maintenance agreement with SC DOT for the Bridgeway Station Pedestrian Bridge, which would support public pedestrian and cyclist traffic on I-385.

The SCDOT is reviewing the plans and specifications for the construction of the bridge in order to issue a permit allowing the contractor to begin work.

The municipal council approved $ 6,031.40 for the installation of a pétanque court in the municipal park of Mauldin.

The city will be reimbursed with a grant from the Greenville County Redevelopment Authority, according to supporting documents provided to city council.