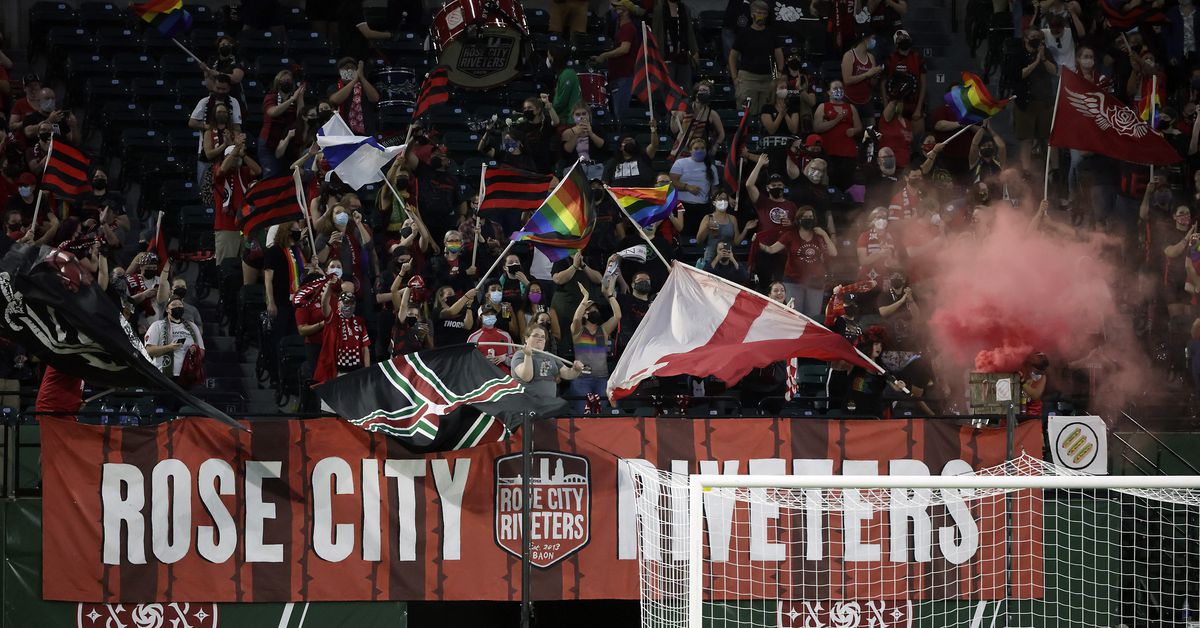 The Rose City Riveters held a rally outside Providence Park to show their support for the Portland Thorns players and the league players. The rally was announced yesterday on Twitter by the group of supporters.

More than 100 people gathered outside Providence Park, according to the Review of the Pink City‘s Katelyn Best, who was on hand at the event. Fans showed up with signs supporting the bravery of Mana Shim, Sinead Farrelly and Kaiya McCullough, who have all come forward to share their experiences of abuse and mistreatment during their time in the league.

Fans also had many signs calling for the resignation of Timbers and Thorns chief executive Gavin Wilkinson. Photos and videos from the rally can be seen below in Best and Jules Boykoff’s Twitter threads.

There is a lot of ❤️ to this protest for Sinead Farrelly, Mana Shim and Kaiya McCullough for their courage in standing up to power [posted a/ permission] pic.twitter.com/hhVNfoH6s0

The No Pity Van was on site selling NWSL Player’s Association scarves, according to Best. The van also displayed a QR code that could be scanned to donate directly to the player’s association. You can follow this link to donate to the NWSLPA.