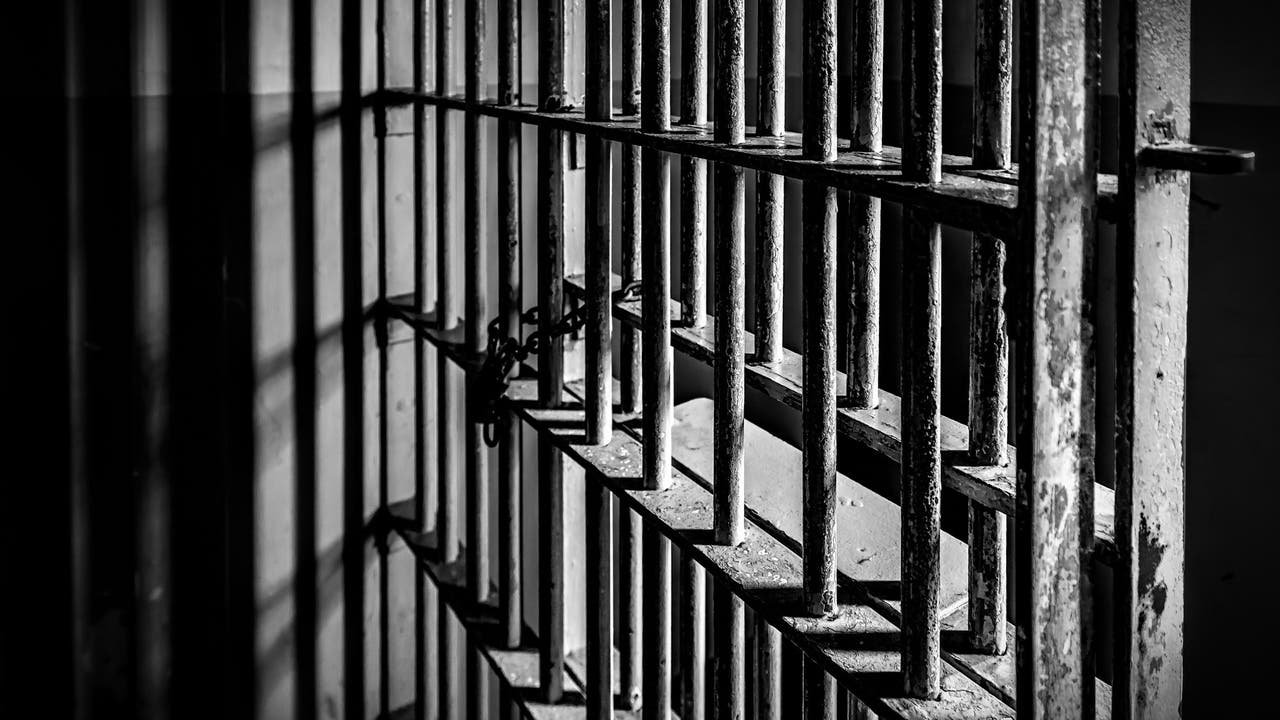 MADISON, Wisconsin. – The Wisconsin Claims Board announced Monday that it would award $ 25,000 to a man wrongly convicted in a 1995 homicide later linked to a serial killer in Milwaukee.

Sam Hadaway was seeking maximum compensation for a wrongful conviction under state law. The Claims Council said he was clearly innocent in the death of 16-year-old runaway Jessica Payne.

Police found Payne’s body behind an abandoned house in Milwaukee in August 1995. Investigators arrested Hadaway and Chaunte Ott in death, based in part on statements from a third man, Richard Gwin.

He told police that the three of them drove Payne to an abandoned house. Hadaway, Ott and Payne got out but Hadaway came back alone. Gwin said Hadaway told him that Ott tried to rob Payne and killed her because she had no money. Hadaway and Gwin both testified against Ott.

Gwin and Hadaway then retracted. In 2002, the Wisconsin Innocence Project ordered new DNA tests on semen taken from Payne’s body. The results obliterated Ott and Hadaway, pointing instead to Milwaukee Water serial killer Ellis, who raped and strangled at least seven women in Milwaukee between 1986 and 2007.

Racine takes the oath on the new police chief

Maurice Robinson was sworn in as Racine’s new police chief on Monday, May 10.