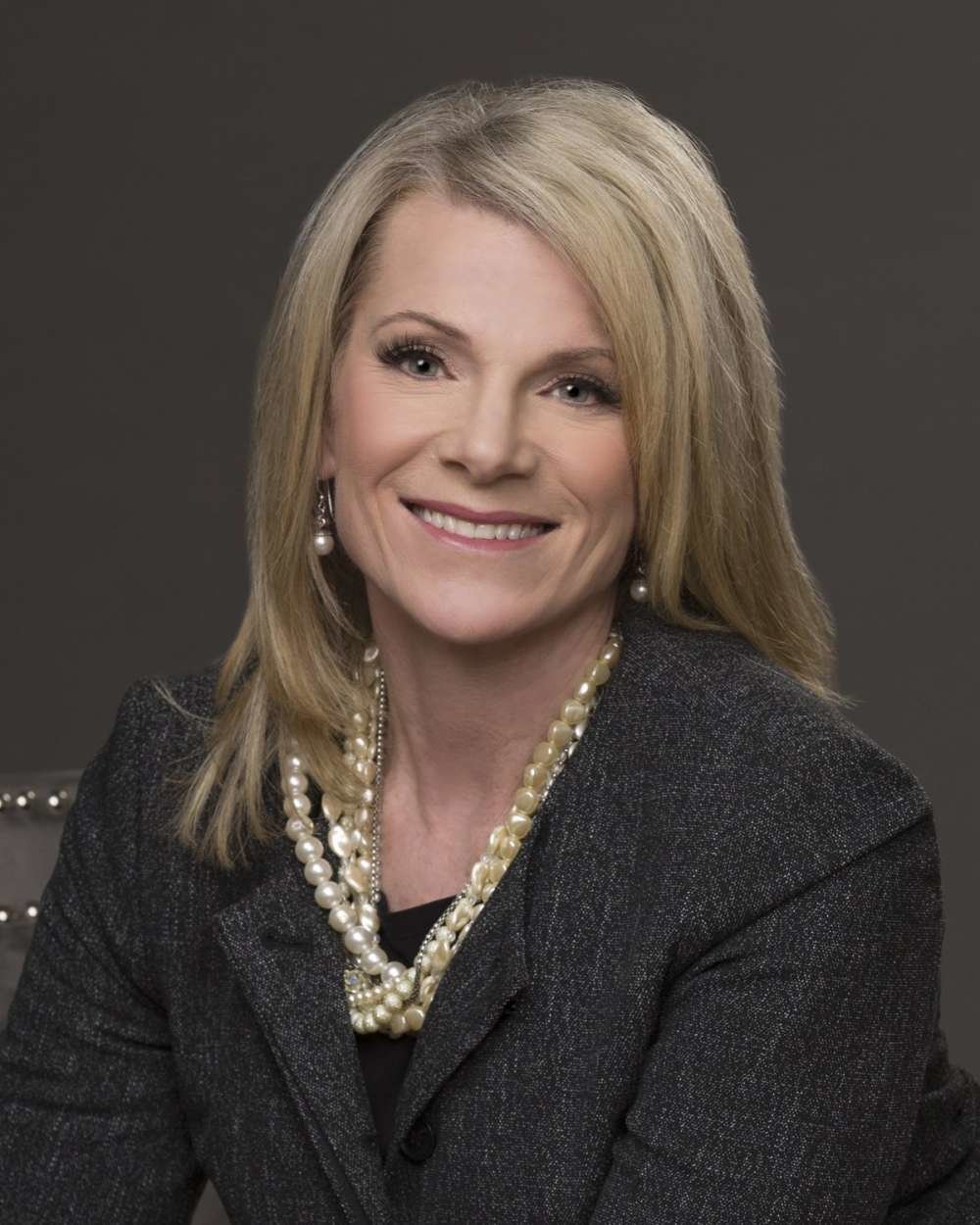 As lawmakers return home from Washington, DC over the summer recess, the Midland Business Alliance (MBA) Infrastructure Advisory Board recognized this is an important time to make contact with federal and state officials.

Representatives from the committee reached out to lawmakers to share background information, vision and scope for flood mitigation and resilience building in the Mid-Michigan region.

Formed in early 2021, the MBA Infrastructure Advisory Board has a broad mandate to examine any infrastructure issue that impacts the quality of life and economic vitality of the Midland region. The first areas of interest are legacy flood issues and related sanitary sewer issues. The committee is charged with finding the best ways to work with local, state and federal partners to resolve long-standing flood issues that impact citizens, the business community and economic development in the region of the Bay of the Great Lakes.

“Part of the committee’s efforts is advocacy,” said Bill Schuette, a community volunteer who is the former Michigan attorney general. “We need to be in regular contact with lawmakers because they will, in turn, defend us in Washington and Lansing. Flood mitigation in central Michigan is likely to be a complex and time-consuming project. If it was easy, it would have been done a long time ago. We will need the funding support and expertise of federal and state resources. “

Lee Ann Keller, co-chair of the committee, reports that the group has worked with several companies to advance the committee’s work.

“First and foremost, Squire Patton Boggs is a law firm with expertise in public policy,” Keller said. “Cabinet members have started advocating for our Washington and Lansing flood mitigation goals with agencies and lawmakers. Second, we are working with AMPM, Inc., a Midland-based communications company, which has helped us to communicate regularly with the public, stakeholders and legislators. Third, as we work to paint a picture of what flood mitigation in mid-Michigan could look like, we asked AECOM, a global consultancy firm in infrastructure, to help us predict the scope of potential mitigation and resilience projects.

“We asked AECOM for initial concepts, best practice examples of nature-based flood mitigation, as well as a rough estimate of the budget,” said JW Fisher, co-chair of the committee. “Knowing that we are still doing a prehydrology / hydraulic study with the US Army Corps of Engineers, we wanted to be able to give lawmakers a sense of what we are trying to do and the scope. It’s not a few million dollars. We expect it to be more like $ 350 million to $ 500 million.

Fisher also pointed out that AECOM was invited to participate in this early conceptual work, but was not hired for future engineering work. Any future work would include a normal tendering process.

Types of future engineering solutions could include large-scale detention, local drainage improvements, river engineering, and the potential for dikes in some areas. Large-scale detention could involve the expansion and rehabilitation of wetlands and swamps. Flood stage water could be channeled to these areas to reduce the downstream flow volume. These detention areas could also serve as additional recreation areas and wildlife habitat. For local drainage, improvements can be made with storm drains, canals and ponds to reduce urban stormwater runoff on impermeable surfaces. With river engineering, the original natural functions of rivers and streams are assessed to identify “soft” engineering solutions versus “hard” features like concrete lined canals. It can improve the appearance of water characteristics and recreational use. When space is limited, dikes can prevent flow from entering low areas.

“There are many examples of successful floodplain mitigation programs, including those that focus on environmentally sensitive solutions,” said Schuette. “We are excited to share our vision with local, state and federal leaders. We know research, engineering, and funding will be a long-term effort, but we plan to do so to improve the quality of life, safety, clean water, jobs, and economic growth in central Michigan. .

On July 23, the Corps of Engineers presented Midland County with a draft proposal to begin the hydrological / hydraulic study of the Tittabawassee River watershed. County officials will review the proposal and determine how to proceed. Through donations from local businesses and foundations, the MBA Infrastructure Advisory Board has pledged to fund the 50% cost share by recruiting engineering services to help the engineering corps carry out the study and / or by a direct contribution.

According to the Michigan Department of Natural Resources Tittabawassee River Assessment, the watershed covers 2,471 square miles, including all or part of the following counties: Arenac, Bay, Clare, Gladwin, Gratiot, Isabella, Mecosta, Midland, Montcalm, Ogemaw, Osceola, Roscommon and Saginaw. The main course of the Tittabawassee River is over 90 miles long, with over 600 miles of tributaries including the Tobacco River, Pine River, and Chippewa River. Located in the central portion of Michigan’s Lower Peninsula, this watershed is the fifth largest in the state.

Formed in 2021 by the board of directors of Midland Business Alliance, the advisory committee structure is made up of members of the board of directors of the MBA, members of the community at large, a representative of the staff of the MBA and representatives of the Four Lakes Task Force, Midland County and Town of Midland. In addition to communicating with stakeholders and collaborators, the committee also reports regularly to the President and CEO of the MBA, who will update the entire MBA Board of Directors at regular intervals.